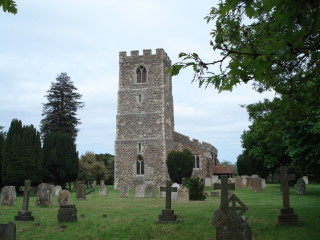 William Wake, while Bishop of Lincoln from 1705 to 1716, invented a new way to conduct his triennial visitations: he sent round to the clergy a printed list of questions which needed written answers. His enquiries covered not just clergy incomes and church services, but also a wide range of aspects of social history: the numbers of families, schools, charities and nonconformists in each parish.  The replies provide a cross-section of life in town and country parishes in Bedfordshire at the beginning of the eighteenth century.