You are here: Home>About us>Annual meeting and lecture 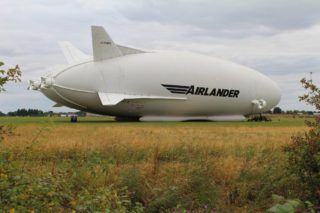 BHRS holds one meeting a year for its AGM and annual lecture.

2018 Gordon Vowles on The Life and Times of Sir John Gostwick: Tudor Entrepreneur and Bureaucrat

2017 Dr Jasmine Allen spoke on ‘From Medieval to Modern: The Radiant Art of Stained Glass’.  Dr Allen is Curator of The Stained Glass Museum, Ely Cathedral (opens in a new window).

2016 Dr Nicholas Bennett on Bedfordshire and the Lincolnshire parish Clergy – read the lecture on this website.

2013 Dr Philip Lockley (Trinity College, Oxford) on Bedfordshire and the Southcottians, a county history of an English millennarian tradition

NB These lectures are not available, unless otherwise indicated.

Non-members are welcome to attend the lecture.